Efficiency gains and technological advances have resulted in the need for far fewer rigs drilling oil and natural gas wells. 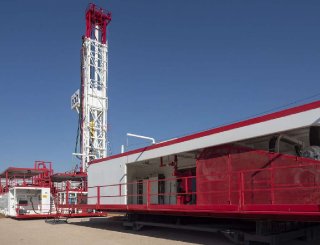 But Lasso Drilling is bucking that trend, banking on its newly designed rig to boost business.

"There was a call for a drilling company with something different," said Rick Vanee, vice president of Lasso Drilling, which acquired Big Dog Drilling from Autry Stephens earlier this year.

What the company has come up with is a rig certified to 21,000 feet and that can be moved 100 miles and rigged up in a day, "guaranteed."

In addition, there is a system underneath the rig that allows the entire rig to "walk" to its next well, something Vanee said will accommodate pad drilling. It also eliminates the need for crews to disconnect systems before the move. And at 50 pounds per square inch, that walking rig will be easier on the subsurface, he said.

"It's easier on the crews," Vanee said.

Giving a tour of the rig – Lasso's second - in a yard just northwest of Odessa's Schlemeyer Field, Vanee described the rig as designed to be modular, enabling it to move faster and with a top drive new to the Permian Basin market. Among the features are an 1,100-barrel mud system and a stand-building machine that can be expanded.

As one who roughnecked earlier in his career, Vanee said, "I try to think of all the little things. We made a big rig out of a little package."

In today's economic climate, he said operators are looking to save on moving time, the cost of moving and number of loads.

Vanee said the goal is to develop drilling technology so roughnecks aren't needed on the rig floor while drilling. This doesn't mean crews won't be needed, he said.

"They could be scrubbing, doing maintenance. There's a lot of maintenance on these rigs. They'll still be needed for tripping

"We still need people to service the equipment, do that part of the job while drilling. As we drill faster, we'll still need help. More hands make the job lighter," he said.

He estimates the second rig will require a crew of 20. Add in the cementing and coiled-tubing crews, those who set the casing, bring in the water and frack the wells, the loggers and the company men, that number will rise to 75.

Vanee said he hopes the rig will be greener, using engines that can run on the natural gas being produced alongside the crude oil.

"At the end of the day, it's cleaner, and if you have the resources, why not?" Vanee said.

The ultimate goal is to have 10 of the rigs as Lasso grows as a full-fledged drilling company.

Said the native Canadian, "I've dreamed of this the last five or six years. The opportunity is here." 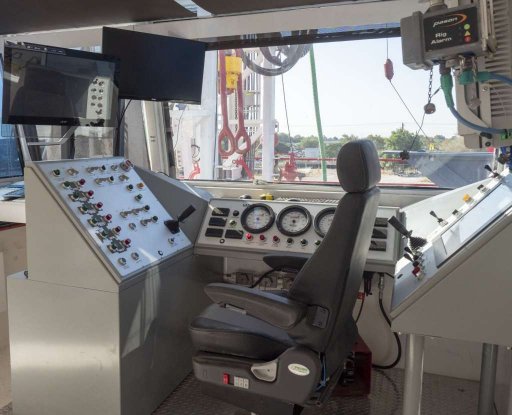 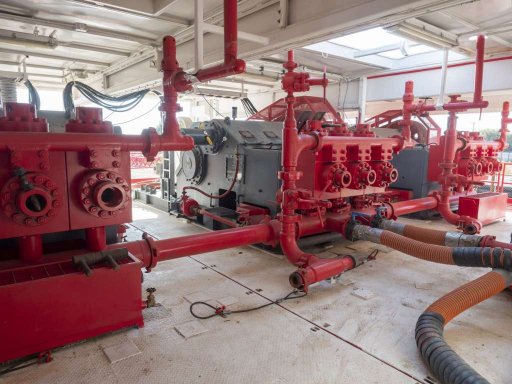 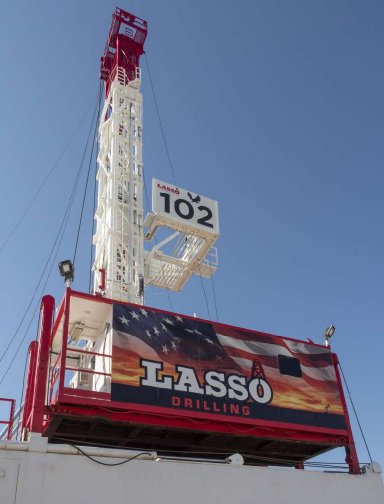