Flint Energy Services, Inc., a subsidiary of engineering firm AECOM, is laying off 127 workers in the Permian, according to a letter submitted to the Texas Workforce Commission on Aug. 27. 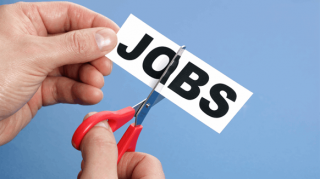 The layoffs will come as a result of the company’s closing of two sites: once in Odessa and once in Pecos.

The letter states that most of the affected employees are out-stationed at company client sites, but report to either the Odessa District Office or Pecos District Office and have one of the district offices as their home base.

The office closures come are due to AECOM’s decision to exit its U.S. Oil and Gas Mechanical Construction business, the letter states.

A total of 127 employees will be let go, which includes 77 who report to the Odessa office and 50 who report into the Pecos office. Additionally, four employees – two of whom are based in Houston and two based in the field – whom support district office operations will also be laid off.

Affected employees will be eligible for severance benefits.